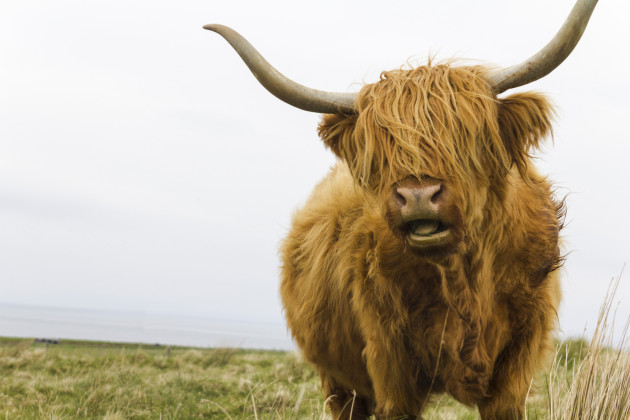 Scotmid is set to show its commitment to young Scottish farmers, as part of a new sponsorship of the Young Farmers Pavilion at this year’s Royal Highland Show.   The sponsorship of the Scottish Association of Young Farmers Club (SAYFC) will see Scotmid setting up a demonstration kitchen and stalls at the event to showcase some of the suppliers it works with across Scotland.

Scotmid will be hosting a fiery pie eating challenge with Stuart’s of Buckhaven and an artisan bread making workshop with The Breadwinner Bakery, while kids can take part in a strawberry tart making workshop with Aulds the Bakers. Scotmid will be holding ‘Meet the Buyer’ sessions for potential local suppliers. There will also be stalls, tastings and cooking demonstrations during the four day event, including the 2014 Scottish Bakery of the Year, Ashers of Nairn.

More than 175,000 people are expected to visit this year’s Royal Highland Show from 19 to 22 June 2014. The SAYFC, which is the largest rural youth movement in Scotland, is for people aged between 14 to 30 who have an interest in agriculture and the countryside.

Stephen Brown, Bakery and Local Sourcing Manager for Scotmid said: “Scotmid is very pleased to be supporting young farmers with this new sponsorship. Scotland is home to some of the best food in the world and the sector is thriving. Young Scottish farmers are at the heart of it and will play an important role in the future of our food industry.”