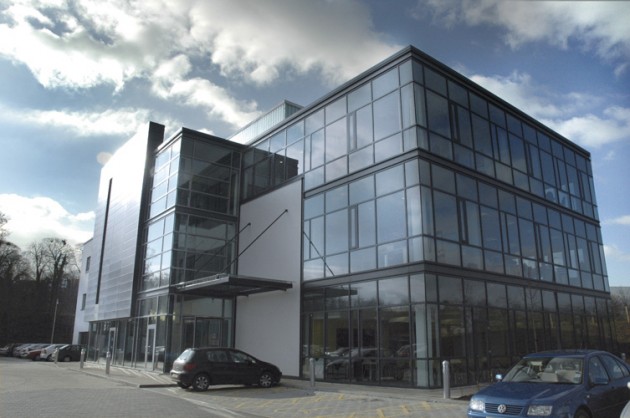 • Scotmid delivers stronger performance in second half of the year.

Scotmid Co-operative delivered a £6m operating profit (for the year ended 26thJanuary, 2013) following a good second half performance buoyed by strong trading over the Christmas period.

In what is still an extremely challenging market there was a small increase in total turnover to £428m and positive underlying profits from trading businesses which benefited from a range of business improvement initiatives, support from our loyal customer base and an encouraging festive period. Scotmid also continues to enjoy a strong balance sheet of £94m even after absorbing an increased pension deficit.

John Brodie, Chief Executive of Scotmid said, “In difficult economic conditions this is a positive result from Scotmid especially when we were faced with a reduction in the rate of Co-op Dividend (supplier rebate) received, poor summer weather and increased pension costs in the year.

“A key strategic focus in the year was the investment in business improvements and process developments to enhance Scotmid’s long-term growth potential. A good example of this was our process improvement project, which has focussed on the improvement and simplification of business processes to increase the Society’s capacity for future growth.”

“The Food Retail convenience business successfully launched a trial of a new ‘premium fresh’ format, extending the range of local suppliers and making significant progress in the development of the fresh offer. Our new in-store bakery counter concept, partnering with local bakers, has also continued to be rolled out with a very positive response from customers.

“It is also encouraging to report that both Food Retail and Semichem delivered an improved bottom line despite the extremely competitive marketplace, pressure on the high street and customers becoming more selective on where and on what they spend.

“Our property business saw further profit growth and Funeral had a very strong performance helped by the successful opening of a new funeral home in Edinburgh.

“Development of the Society’s membership and democratic structure continued with the North regional Committee nearing the end of a successful period of transition. This will culminate with the election of the co-opted committee members at the AGM later this month, the first formal members’ meeting held in the North region for many years.

“Looking forward, we anticipate that 2013 will be another challenging year, with the expectation that the marketplace will at best remain static for a number of years. The current market does, however, present opportunities and Scotmid will continue to focus on new initiatives and business development as part of the long-term strategy for growth and continuous improvement.”