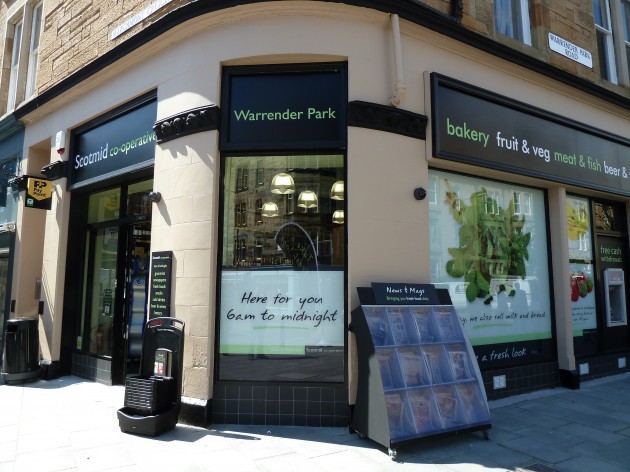 The Boards of Scotmid and Penrith Co-operatives have agreed to merge the two Societies subject to member approval.

The next stage will see the sharing of information with a view to the merger completing in the Autumn of this year.At this stage there will be no further announcements from either Society.

Scotmid Co-operative is Scotland’s largest independent co-operative society and has been at the heart of local communities since 1859. Scotmid’s latest financial figures (for the year ended 26th January, 2013) showed an operating profit of £6m and a turnover of £428m. The Society employs nearly 5000 staff in 350 retail and service outlets across Scotland, Northern Ireland and the North of England. This includes Scotmid Food, Semichem, The Fragrance House, funeral branches, post offices and a property division. The Society is owned, managed and governed in Scotland and as a co-operative is democratically controlled by its members. Further information on Scotmid can be found at; www.scotmid.coop; www.facebook.com/scotmid and on Twitter @scotmid