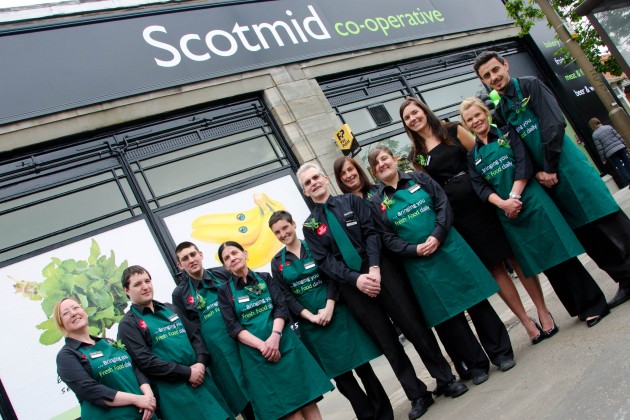 Scotmid Co-operative is pleased to announce that its merger with the Penrith Co-operative Society has moved a step closer, following a special meeting of the members of Penrith on 13 August 2013.

149 members attended the special meeting, where they received presentations about the proposed transfer to Scottish Midland Co-operative Society and had the opportunity to ask questions.

Scotmid and Penrith are pleased to announce that the result of the vote was overwhelmingly carried with 144 votes in support of the resolution versus 2 against and 3 abstentions. The Societies continue to work on the transfer process and a further meeting of confirmation will be held on 28 August 2013.

Scotmid Co-operative is Scotland’s largest independent co-operative society and has been at the heart of local communities since 1859. Scotmid’s latest financial figures (for the year ended 26th January, 2013) showed an operating profit of £6m and a turnover of £428m. The Society employs nearly 5000 staff in 350 retail and service outlets across Scotland, Northern Ireland and the North of England. This includes Scotmid Food, Semichem, The Fragrance House, funeral branches, post offices and a property division. The Society is owned, managed and governed in Scotland and as a co-operative is democratically controlled by its members.