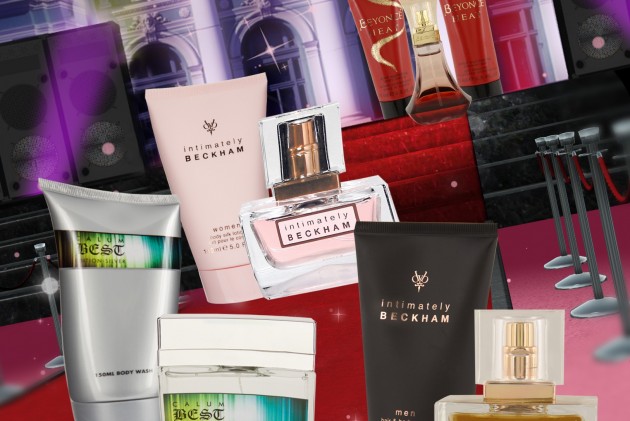 Semichem has launched its Christmas TV campaign, which invites shoppers to enjoy the red carpet glamour of celebrity fragrances without the celebrity price tag.

The health and beauty retailer will show the two 30-second ads from 18 November to 20 December in Scotland and Northern Ireland on STV, UTV, Channel 4 and Channel 5.

The light-hearted commercials show celebrity fragrance bottles posing on the red carpet as they are snapped by paparazzi and reviewed by entertainment reporters. One ad features the two ‘his and her’ fragrances for David and Victoria Beckham, Intimately Her and Intimately, while the other commercial focuses on Beyonce’s Heat fragrance and Calum Best’s Silver Edition fragrance.

The ads include a clear, price-focussed message, explaining to viewers that the fragrances can be bought from Semichem for under £10.

The campaign, created by STV Creative, was designed to highlight Semichem as the top retail destination for celebrity fragrances at an affordable price, and show that the retailer has something for everyone this Christmas.

The TV ads will be supported by Semichem’s sponsorship of STV celebrity news and gossip channel Showbuzz, as well as advertising, social media and an in-store point of sale package to bring the ads to life.

Kimberley Guthrie, Director of Marketing for Semichem said: “We’ve created two exciting and fun commercials that will get people talking about Semichem as the place to go for the best deals on celebrity fragrances, and encourage shoppers to treat themselves to a bit of red carpet glamour. Celebrity fragrance is a large part of our business and we are renowned for having some of the most competitive prices in this market. Our campaign shows that Semichem has a fragrance for every Christmas stocking this December 25th.”

She added: “The celebrity fragrance market is continuing to grow with major celebrities like David and Victoria Beckham, Beyonce, One Direction and Calum Best all launching beautiful fragrances, and these are sure to be some of the most popular gifts this Christmas.”