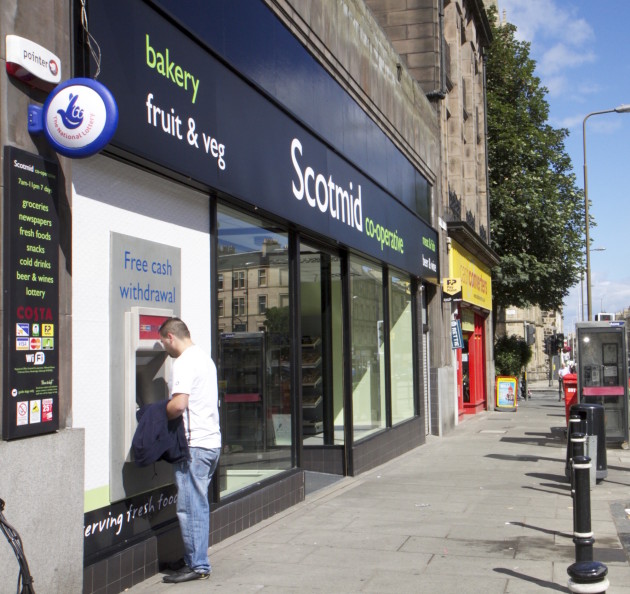 Scotmid Co-operative has delivered a £2m operating profit (for the 26 weeks ended 1st August, 2015) a solid performance from the Society against a background of a retail sales decline reported by the Scottish Retail Consortium.

John Brodie, Chief Executive of Scotmid said, “In the context of poor early summer weather in Scotland and the challenging retail market this has been a good performance from our retail trading businesses.

“Our food convenience business continued the programme of differentiation, including bakery and local products and also made a significant investment in energy saving measures. Similarly, Semichem’s core stores benefited from the introduction of new products and supplier partnerships delivering lower prices on branded goods. “Tough decisions continue to be taken on loss making stores but it is pleasing to report that a number of unprofitable stores were saved from potential closure through successful lease negotiations.

“The Funeral business had a strong start to the year showing growth relative to a weaker first half in early 2014. Property continued to deliver positive results with the benefit of growth in rental income assisted by investment last year.

“In March we announced a potential merger with Seaton valley Co-operative, a Society based in the North East of England. Their Members’ meeting in August gave unanimous support for a merger effective on 3rd October. The merger will add to Scotmid’s membership in the Lakes & Dales region and this opportunity together with other new initiatives will be built into an updated membership strategy.

“Whilst food deflation and lacklustre consumer spending has impacted on our performance we have still been able to produce a set of figures ahead of the local retail market.

“Looking forward, the timing of the introduction of the Living Wage is much earlier than anticipated and its introduction in 2016 represents a major challenge for the Society.

“We will therefore accelerate efficiency and continuous improvement measures which will be required to ensure that the Society remains in a strong position, continuing to innovate, with a clear focus on delivering long-term sustainable effectiveness in everything we do.”