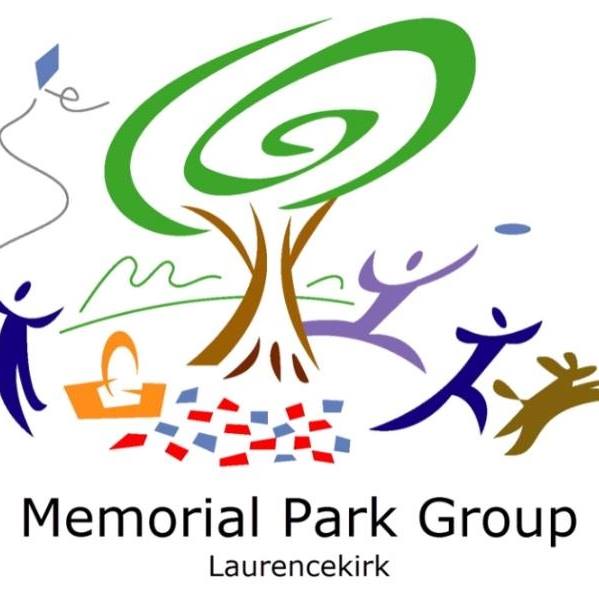 Laurencekirk Memorial Park has been short-listed to become the latest recipient of funding from Scotmid Co-operative’s Community Connect initiative – the charity could be awarded up to £15,000 to further their services.

Community Connect was initially trialled in the North of Scotland last year and enables Scotmid members to award good cause groups in their local area with funding of either £15,000, £7,500 or £2,500. The funding is generated via the sale of single use carrier bags and the groups are short-listed by a Scotmid member selection panel.

The other short-listed groups in Scotmid’s North Member Region are Inverness Foodstuff and Pillar Kincardine.

Previous recipients of £15,000 awards from the opening two cycles of Community Connect in the North Member Region were Dundee’s Eighteen and Under and Highland Cycle Ability Centre.

Scotmid members collect votes by swiping their Community Connect card after every in-store purchase and then cast their votes for their preferred good cause group at Scotmid’s North Region Ordinary General Meeting in Brechin on 2 October.

Laurencekirk Memorial Park are a volunteer-led group created to rejuvenate a local green space. The group improves the local community’s quality of life by making public space more accessible and creating facilities and equipment for people of all ages and abilities.

Community Connect funding will go towards improving the park, including plans for a unisex, disabled access toilet to be constructed.

Laurencekirk Memorial Park’s Peter Reid said: “Our local Memorial Park should be a space for all, and that’s why we want to build a unisex, disabled access toilet, with an adjoining storage unit, within the park.

“It is something which the local community is really behind which is important as local green spaces are key to the community’s wellbeing. It’s great to be recognised by Scotmid’s Community Connect campaign.”